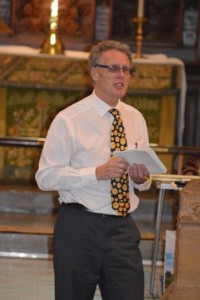 End of an era!

Last term saw the retirement of Steve Battishill, our Headteacher for over twenty-five years. There were a number of events to mark this very special occasion, including an evening presentation from the current Governing Body, former governors and former staff. Steve was presented with a beautiful painted glass sculpture of the school emblem – the phoenix rising from the ashes.

Thanks go to Bernie Lightfoot for her work in creating this work of art. A further reception was held after the KS2 Carol Service in December and parents, children and villagers joined Steve at the Scout Hut, where more presentations were made.

On 18th December Steve attended his final assembly at the School. All of the Staff and children from the school and Ragamuffins, with some special surprise visitors, attended and took part in a variety of ways to say goodbye and thank you.

The children at Ragamuffins made a beautiful card and gift which were presented by two children who will be starting in our Reception class in the Autumn term.

Tyneham class produced pictures illustrating words making up ‘Mr Battishill’ whilst Studland Class produced a fantastic CD of the children singing and dancing all around in the school in some very unusual places!

The children of Kimmeridge Class illustrated and spoke about their favourite memory of ‘Mr B’ whilst Jurassic class tested everyone’s memory with a quiz covering the last 25 years of events. Parents past and present contributed to gifts including photographs and a drawing of the school, with a monetary donation towards a new pair of binoculars. 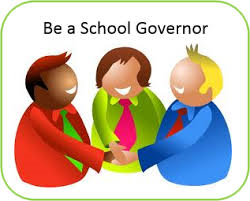